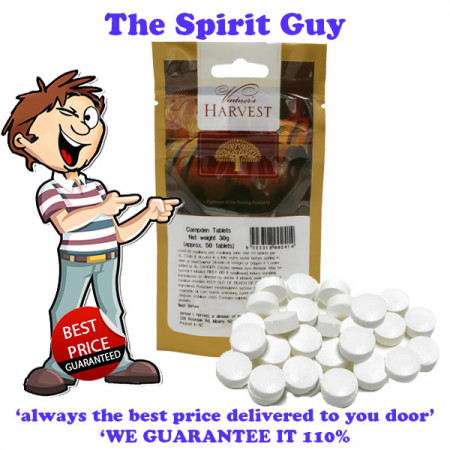 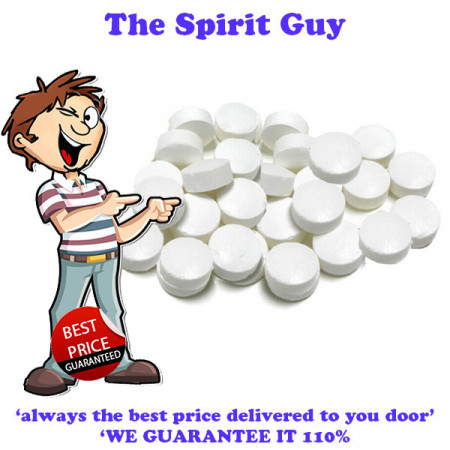 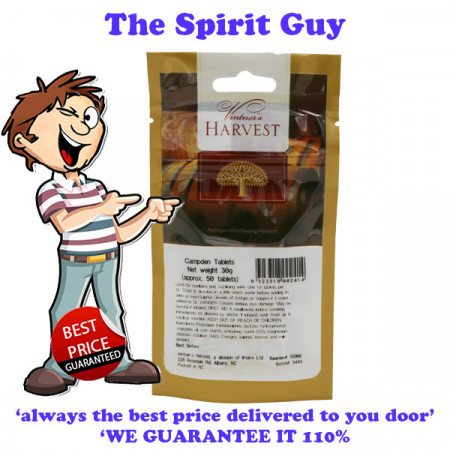 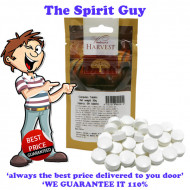 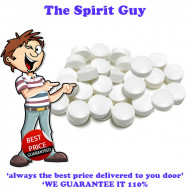 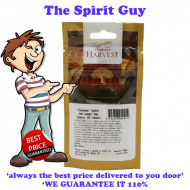 Although Campden tablets are more commonly used in winemaking

they have their place in homebrewing as well.

So when using Campden tablets in homebrewing should not be all that surprising.

Camden tablets are made of sodium or potassium metabisulfite

and release sulphur dioxide gas when they come in contact with a liquid.

or to sanitize fermenters and barrels.

if you have a bottle of them you might be interested in finding additional ways to use them.

Here are four ways to use Campden tablets when homebrewing：

1. Use Campden tablets to sanitize equipment – A sanitizing solution can be made by mixing 16 crushed Campden tablets 4 Litres of water. It’s a great way to sanitize fermenters and barrels. Simply pour a few inches of the sanitizer solution into the vessel, seal it up, and allow the sulfur dioxide gas about 20 or 30 minutes to fill the vessel and sanitize it. You can place some of your other brewing equipment in the fermenter for convenience. Dispose of the solution, allow your equipment to air dry, and carry on with your brew day.

2. Use Campden tablets to remove chlorine and chloramine from brewing water – Chlorine, a major component of bleach, is a common source of off-flavors in homebrewed beer. It contributes to something called chlorophenols, which can give beer an unpleasant medicinal flavor. Some municipal water supplies use chlorine to make it safe to drink, others use chloramine. While chlorine can easily be boiled out of the water, chloramine is harder to remove. In either case, half of a crushed Campden tablet added to the water will break down chlorine into chloride, sulfate, and ammonia, all of which tend to be beneficial to beer in small amounts. A few minutes is all it takes.

3. Use Campden tablets to stabilize apple juice when making cider – Just like when making wine, Campden tablets can be used to kill off wild yeast and bacteria from raw apple juice. Use one crushed tablet per gallon of apple juice, dissolving the tablet in a little water or juice before mixing it into the juice. Allow 24 hours for the sulfur dioxide to off-gas before pitching yeast.

4. Use Campden tablets to stave off an infection – This is more commonly used in making cider and wine. If your cider has become infected, add one or two crushed Campden tablets per gallon of cider dissolved in a little water to a secondary fermenter. Rack the cider onto the Campden tablets, then bottle immediately. This will preserve the cider, at least in the short term. If it tastes good, go ahead and drink the cider and don’t let it age lest the infection returns.

What customers are saying

Do you own or have used the product?